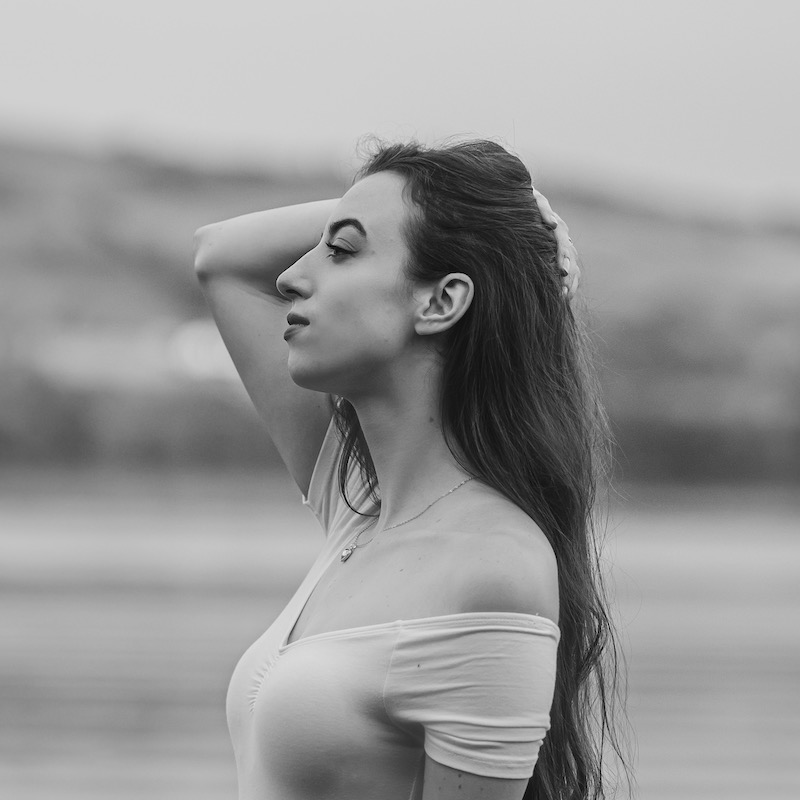 Claire Heffernan is an Irish solo artist with diverse musical influences who embraces soulful contemporary piano-vocals and Celtic harp accompaniments. In 2022, Claire turned focus toward her long-awaited original music. Her self-produced debut single ‘Snow Moon’ reached No.1 in the iTunes Singer/Songwriter charts, and No.3 across all genres. The next few months are looking exciting for this artist as she releases her follow up single ‘Gemini’ on 17th November, ahead of her debut EP ‘Young Heart’ in 2023.

Claire can equally be found songwriting, producing, recording, and performing. She studied music to Masters level, graduating first in her class, and it was around this time that she quickly became one of Ireland’s most sought-after soloists. She could be found entertaining thousands of visitors to Ireland each year with her harp and voice at the world-famous Bunratty Castle banquets and all along the Wild Atlantic Way, while also performing nationwide as ‘Ireland’s Best Wedding Musician’, a title held for 3 years consecutively. Most recently, she worked with Peter Foott, creator of 'The Young Offenders', on a feature film yet to be announced. Her diverse musical pursuits and ensemble performances have afforded her opportunities to perform in Germany, Amsterdam, Vienna and Estonia; for RTÉ lyric fm, RTÉ’s Today Show, and National Geographic; as pianist for Mark Feehily, backing vocalist for Red Hurley, and solo support to Mundy. 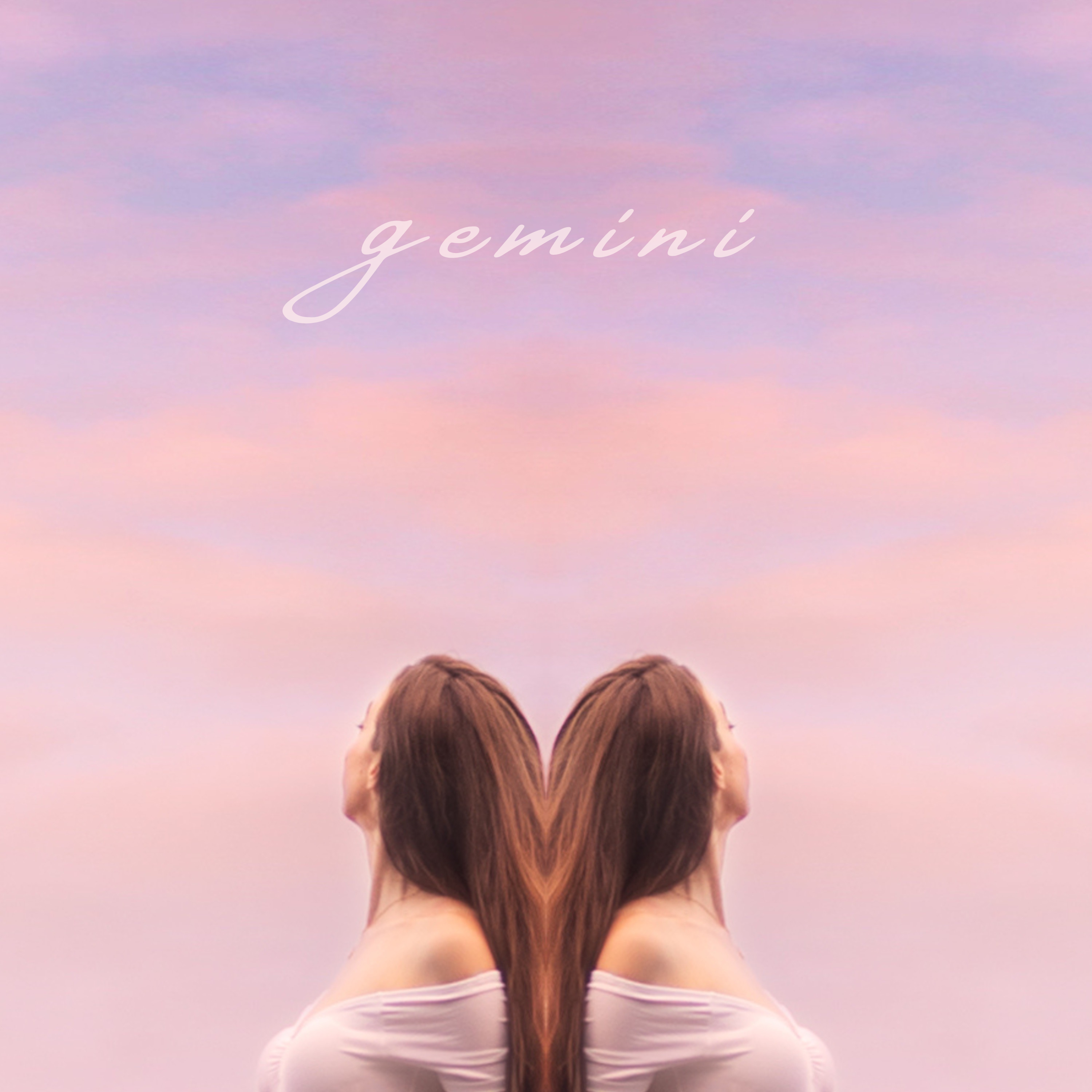 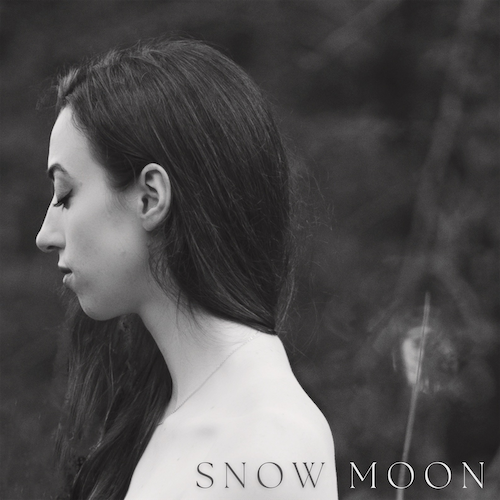 If you heard Gemini already, did you notice this s

Happy to see my song sitting top of the Singer/Son

Gemini is now available on all streaming platforms

Thank you @whatmollydoesnext for Gemini’s PREMIE

Little message ahead of release day! Plus fun news

Another insight into the ✨process✨ of my new